Jerry here. I've fallen in with the crazy kids over at Pitch Wars, so I'm going to play the mentee bio game. Pick me!

Genre: Late Viking-era historical allegory, set during the Scandinavian conquest of Normandy. Like Arthurian legend with scrupulous period research. Only, instead of Arthur, it's Rollo, and a theory about how the Viking age was caused by selective female infanticide. 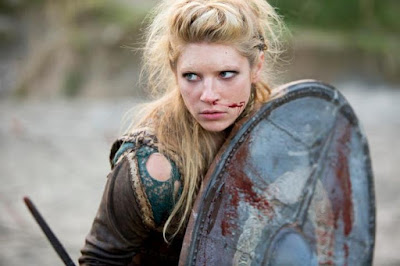 More historically accurate than this, but I haven't gotten my own HBO deal yet.

A few things about me: In my 20s, I was a knight in shining armour by day and a CMS certified sommelier by night. I know it seems like those should go the other way around, but it's really hard to crush your enemies and see them driven before you after the sun goes down.

Now I travel and write full time. I run the Ubergroup, the most intensive writer's workshop on the internet, and run a bnb in Manhattan that allows my partner and I to take turns wandering around the world. We spent last winter in France and Morocco.

You may have seen me around the internet, running my mouth off about feudal nobility, warfare in the western world, and female professions of medieval Europe for Dan Koboldt's Fact in Fantasy, Science in Scifi series.

Why you should pick me as your mentee:

1. I work like a coked-out sled dog. The principles of aforementioned Ubergroup are work ethic, positive attitude, teamwork and helping each other becoming better writers. The main benefits of the Ubergroup are a rigorous structure that provides motivation; devoted moderators that intensively monitor consistency, quality, and tone of critiques to ensure everyone gets a large amount of useful feedback; and friendly, active members that create a positive but not sycophantic environment that constantly challenges us to grow. Yes, I do this for fun. And, you know... personal betterment.

Someone once described us as “a bunch of workaholics,” and that’s pretty accurate. Work it harder make it better.

I have a simple motto: Keep learning. Keep growing. Keep improving. Keep working. I am never 'done.' When I get an agent, it will be time to gut and redraft, when I get a contract and an editor, it will be time to gut and redraft. Sharon Kay Penman released a new version of her breakout 'Sunne in Splendour' with corrections in 2013, thirty years after it was an NYT bestseller in 1983. Robert Heinlein's estate released the uncut version of  'Stranger in A Strange Land,' the way he'd wanted it, thirty years after the original and after he was dead.

Pablo Casals (the musician) was asked at 90 why he still practiced every day, and he said, 'Because I think I'm seeing improvement.' 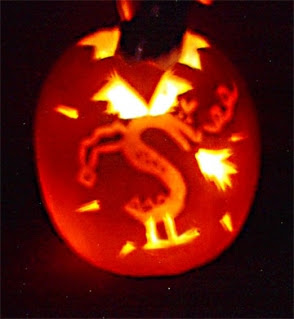 And to burninate the countryside.

2. I'm happy to kill my darlings. Art is a medium of communication. I never understood how artists could be attached to their untapped potential, yet to interact with anyone else and come alive in communication.

“Real isn't how you are made," said the Skin Horse. "It's a thing that happens to you. When a child loves you for a long, long time, not just to play with, but REALLY loves you, then you become Real."

''Does it hurt?" asked the Rabbit.

"Sometimes," said the Skin Horse, for he was always truthful. "When you are Real you don't mind being hurt." 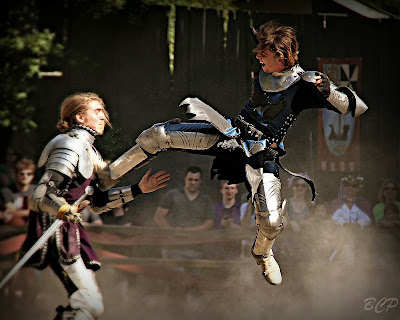 At chest height. Flying through mid-air.

3. I live in Manhattan and love to cook. You needed an excuse to visit NYC. And a place to crash for free in this ludicrously expensive city. And to pet my cat. And to have brunch with me. 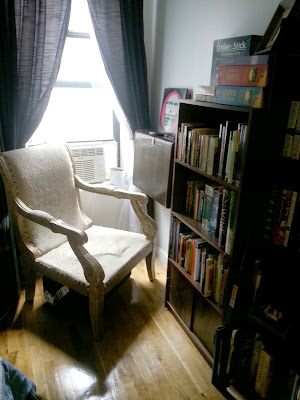 Library? Guest room? Why not both? 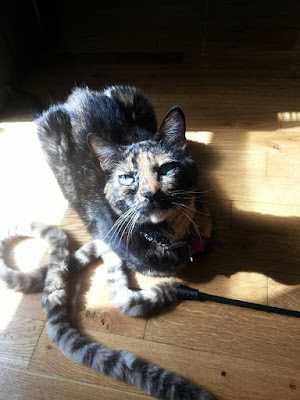 Her name is Meyonce Knowles. 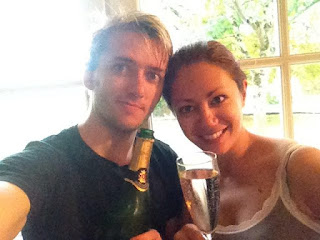 4. I am a mixed-race FTM transperson. Oh god, I never thought I'd say that in a professional venue, but everyone keeps wondering why I care so much about race and gender issues. I present male professionally (although I usually present female socially and you will hear my partner and some friends use the female pronoun.) I feel kind of cheap saying this here, as you're not coming to date me and therefore the bits between my legs should not be relevant... sooooooo let's not talk about this anymore and I'll pretend I didn't say anything and you just take me at face value. Really, I'm pretty hard to offend, I won't care if you use both pronouns interchangeably :)

This is your friendly neighborhood crazy guy, signing off. Hear me now, O thou bleak and unbearable world...